The Cultures of Drink
in the Royal City

New Westminster was once one of the hard-drinking capitals of Canada. The city had the most bar seats per capita. Saloons dotted Columbia and Front Streets. Even Prohibition barely slowed down the drinking.

Yet alongside the bars and saloons, there were, and still are, alternative drinking cultures. Tea, coffee and soda fountains were part of the city's social life.

This exhibition focuses on the social aspect of drink. People in this city drank, and are drinking in order to thrive. It also traces some fo the most prominent names in the history of drink in New Westminster, as well as those who left a rich record of their association with drink. 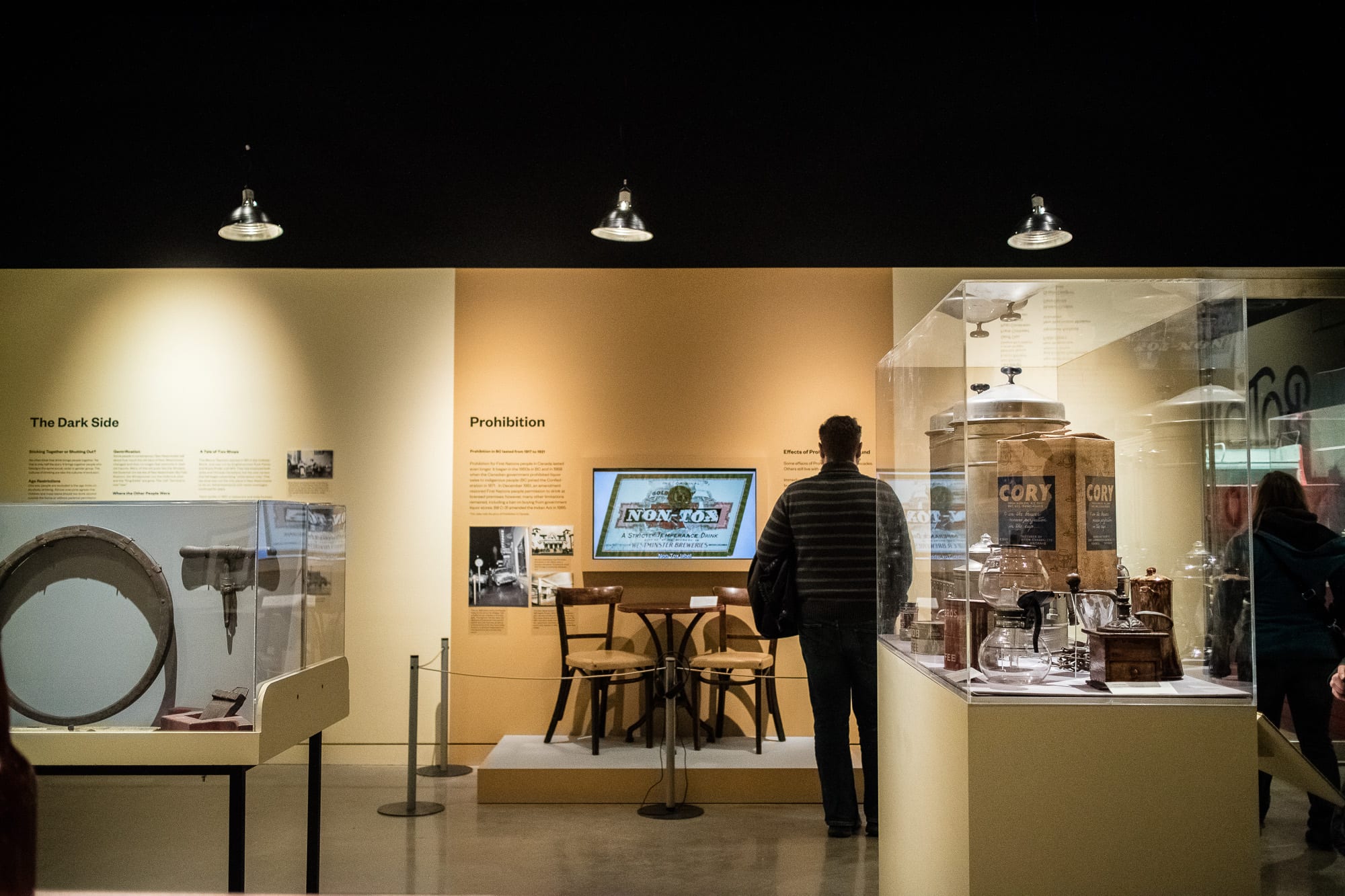 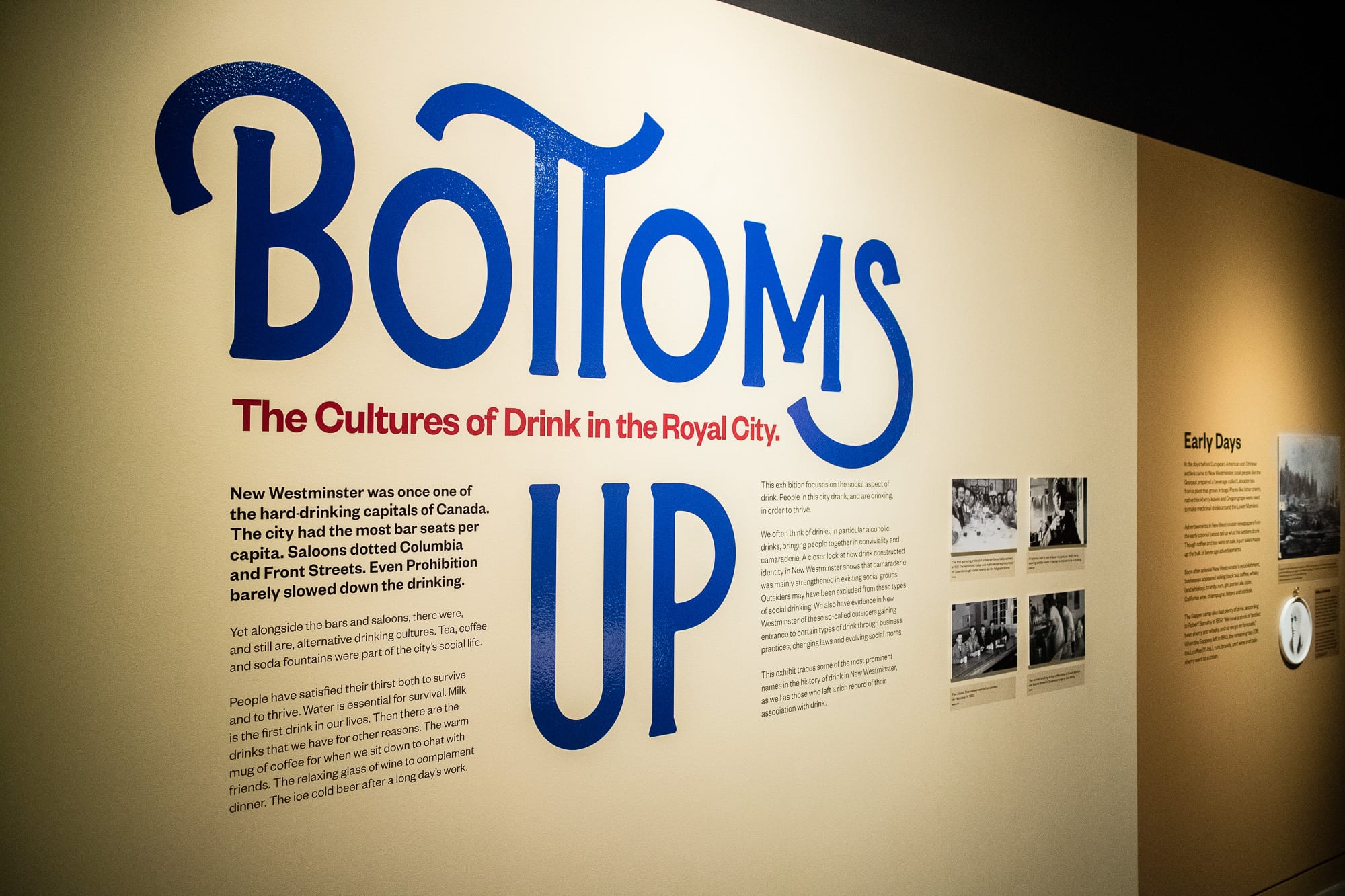 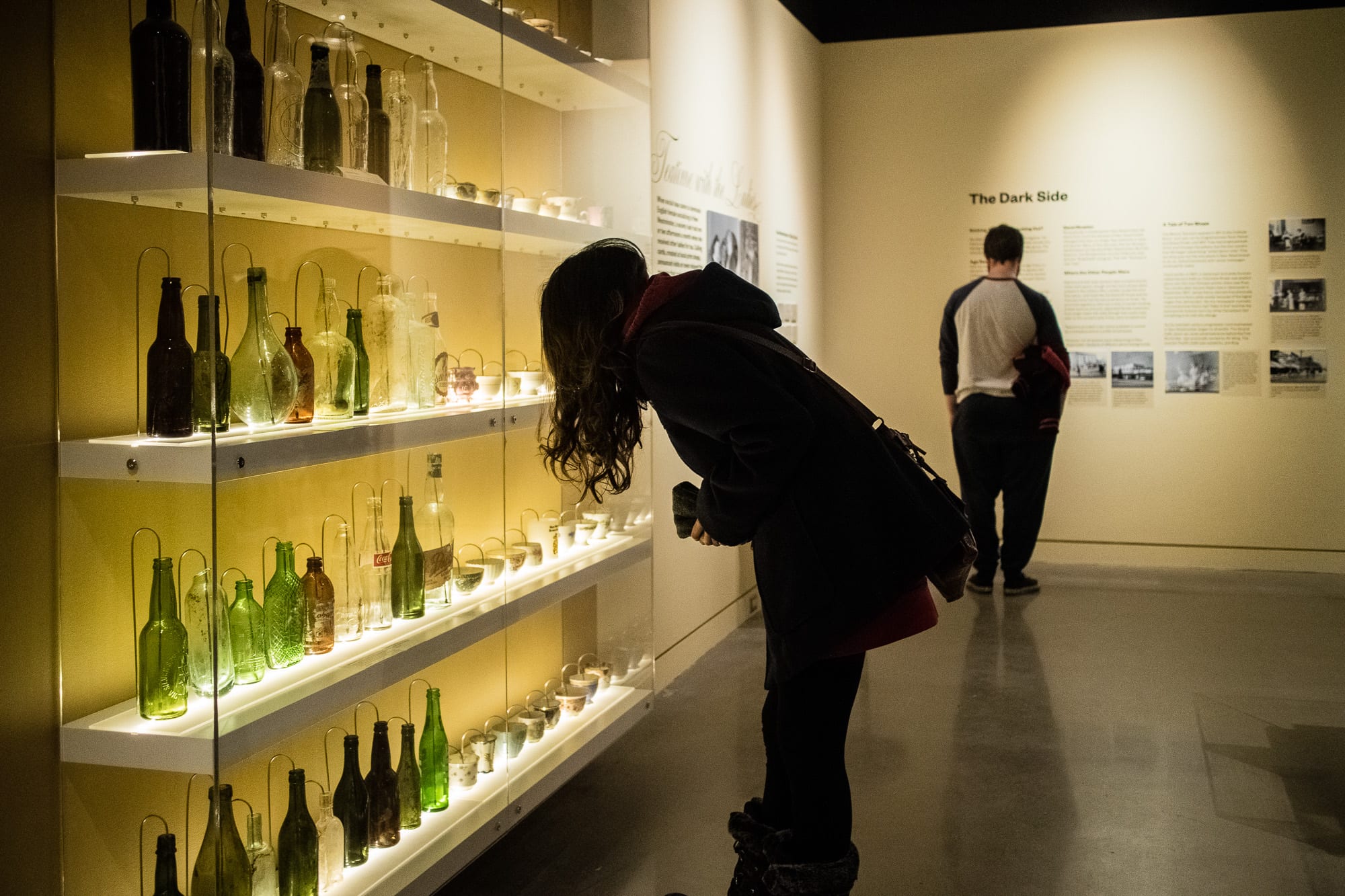 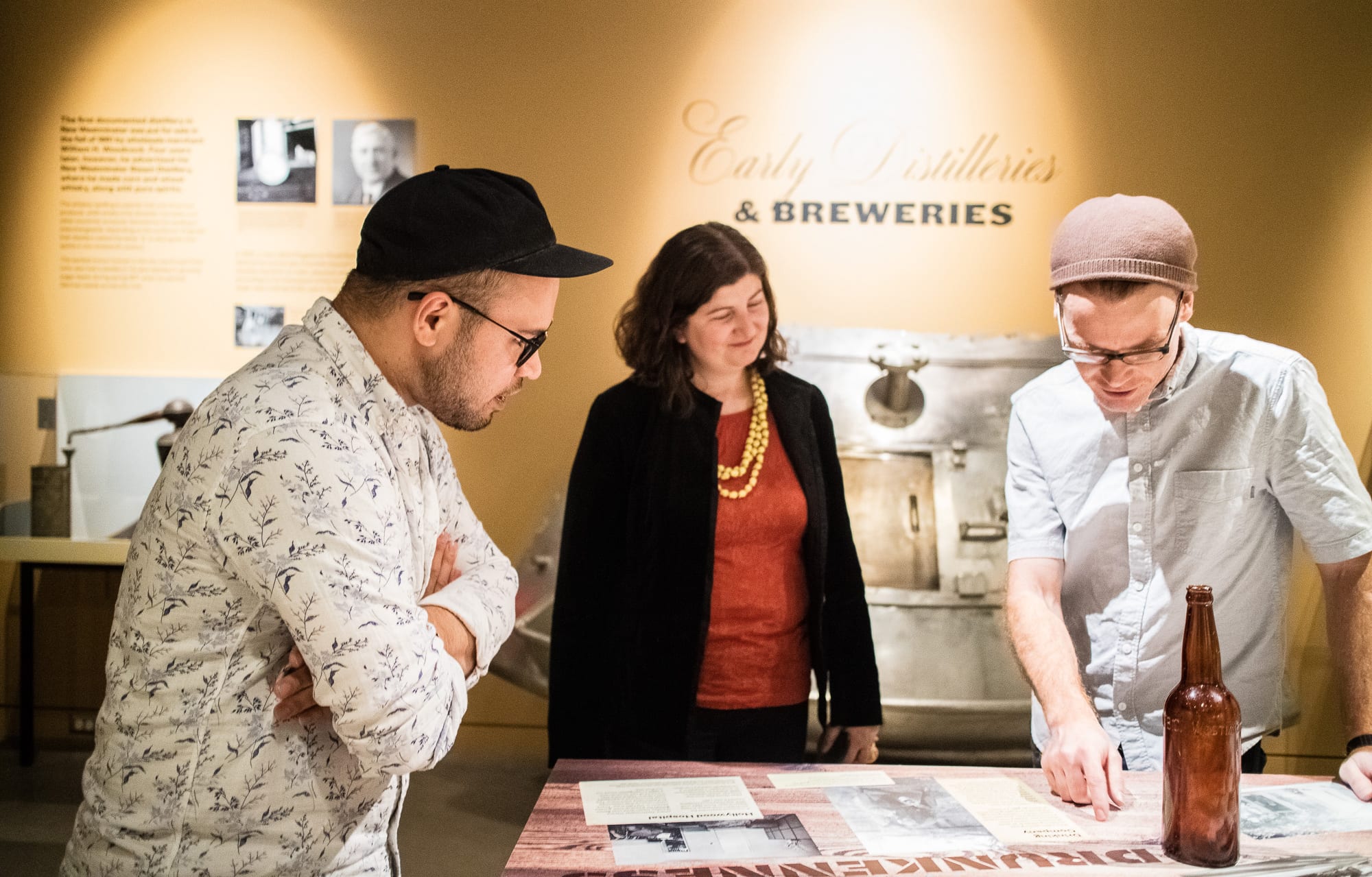 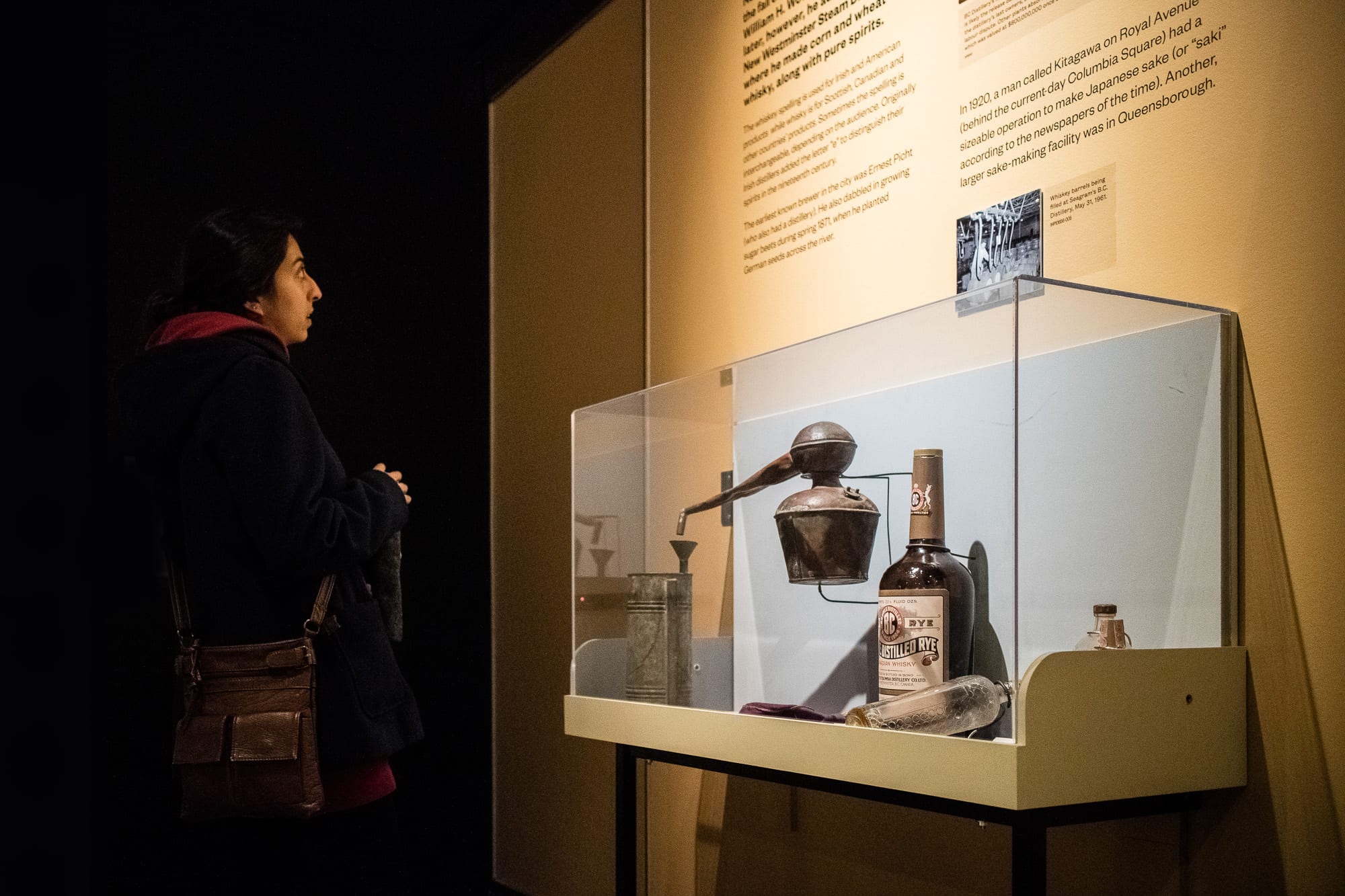 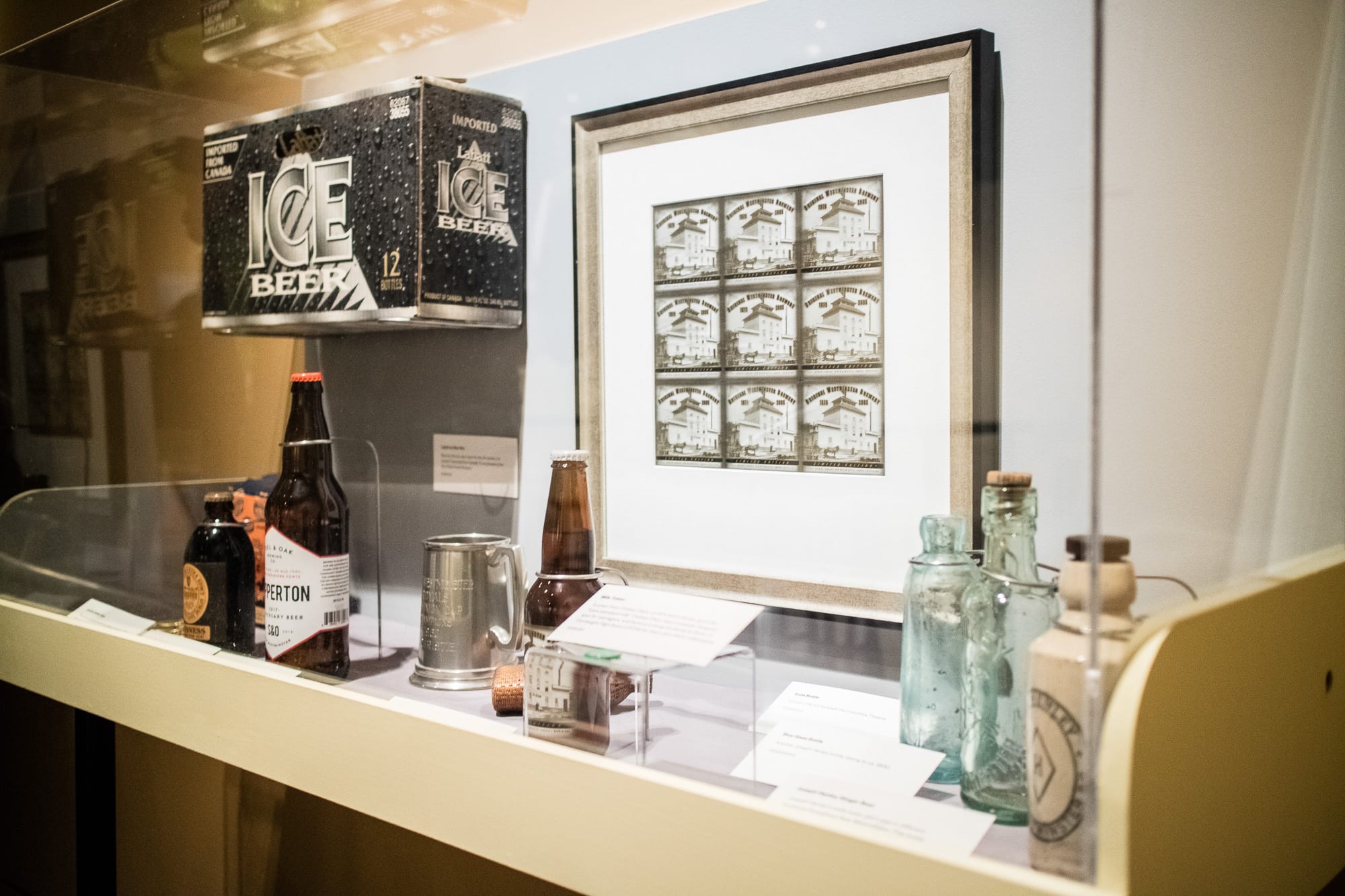 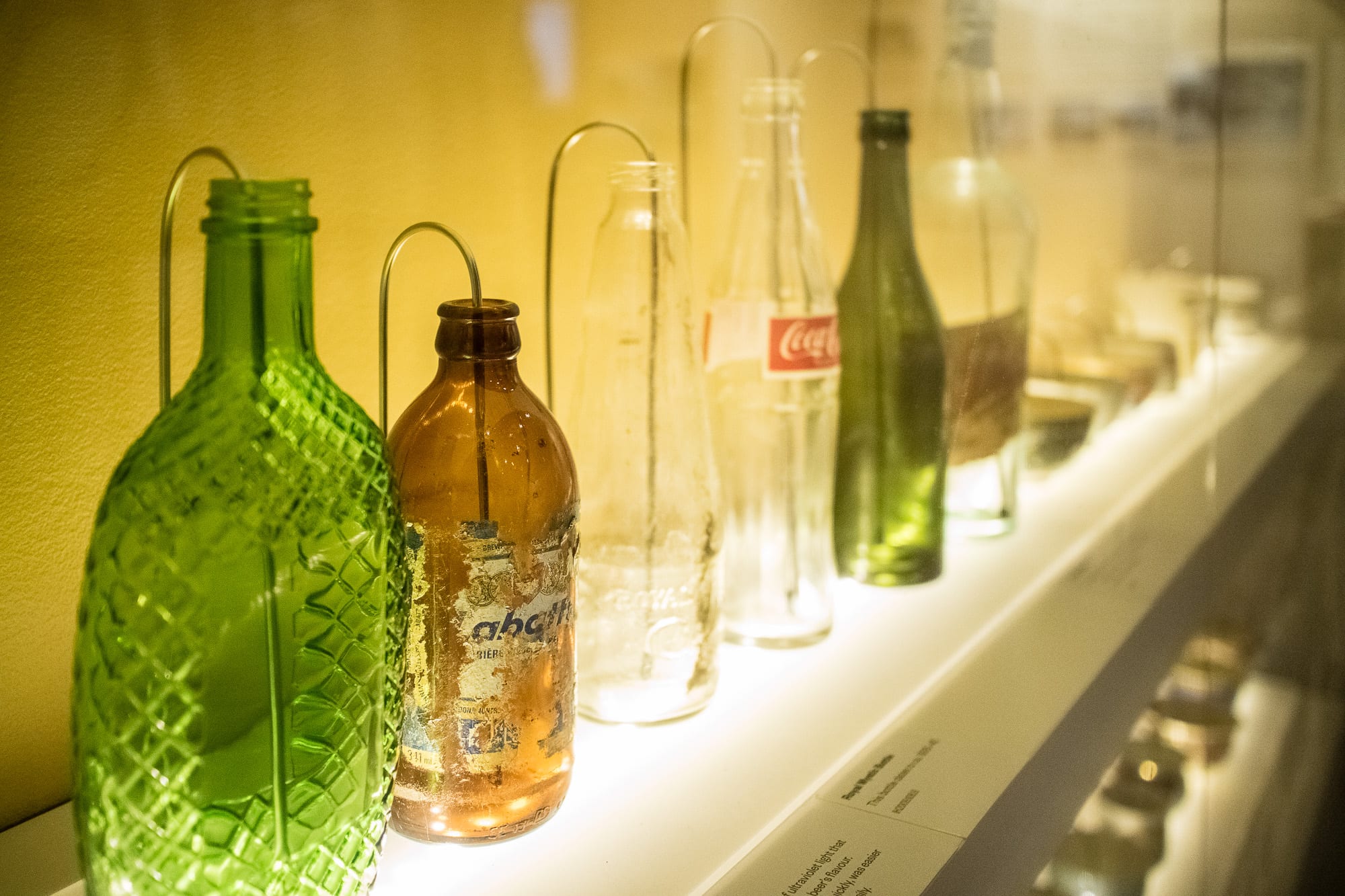 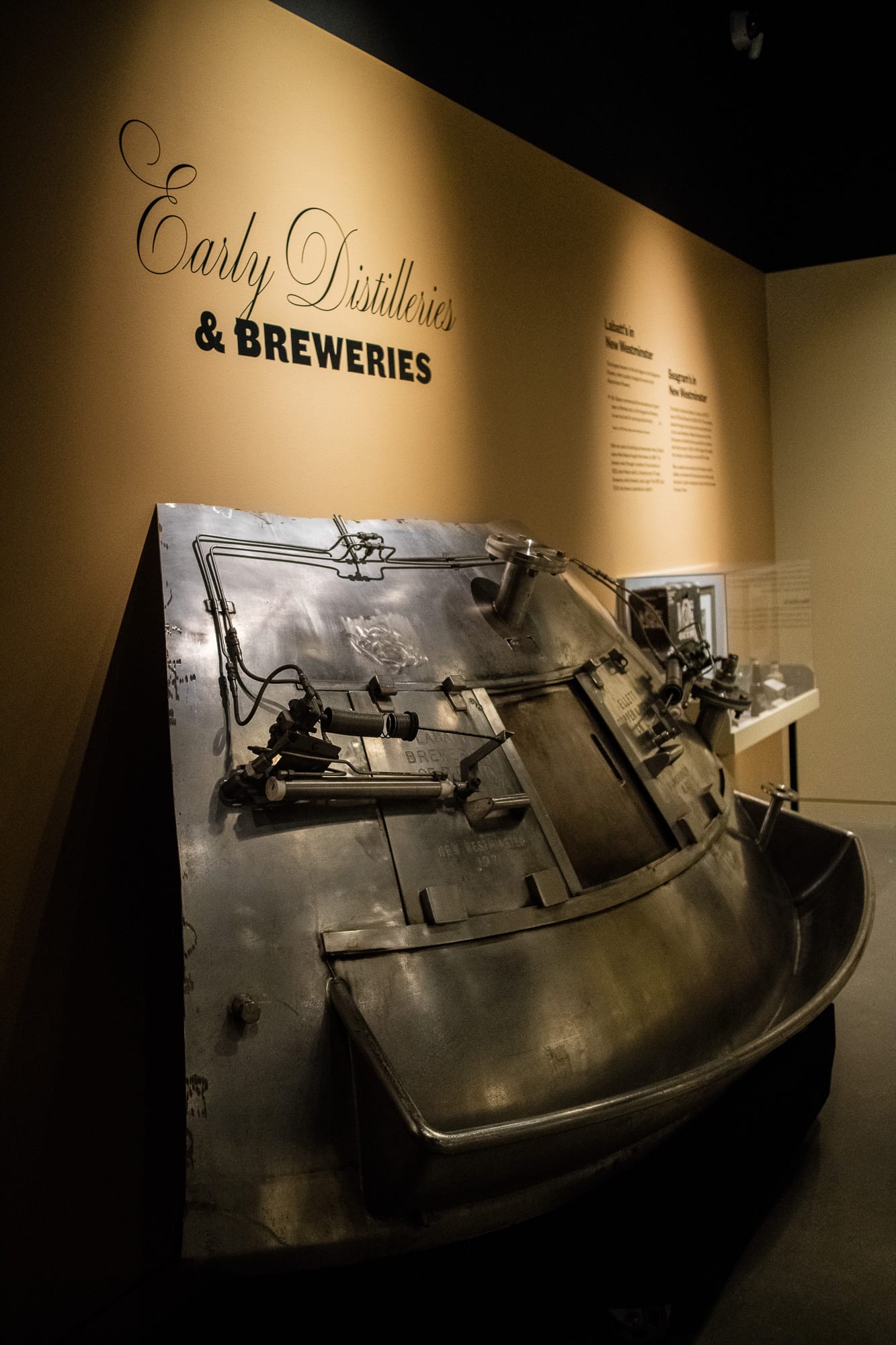 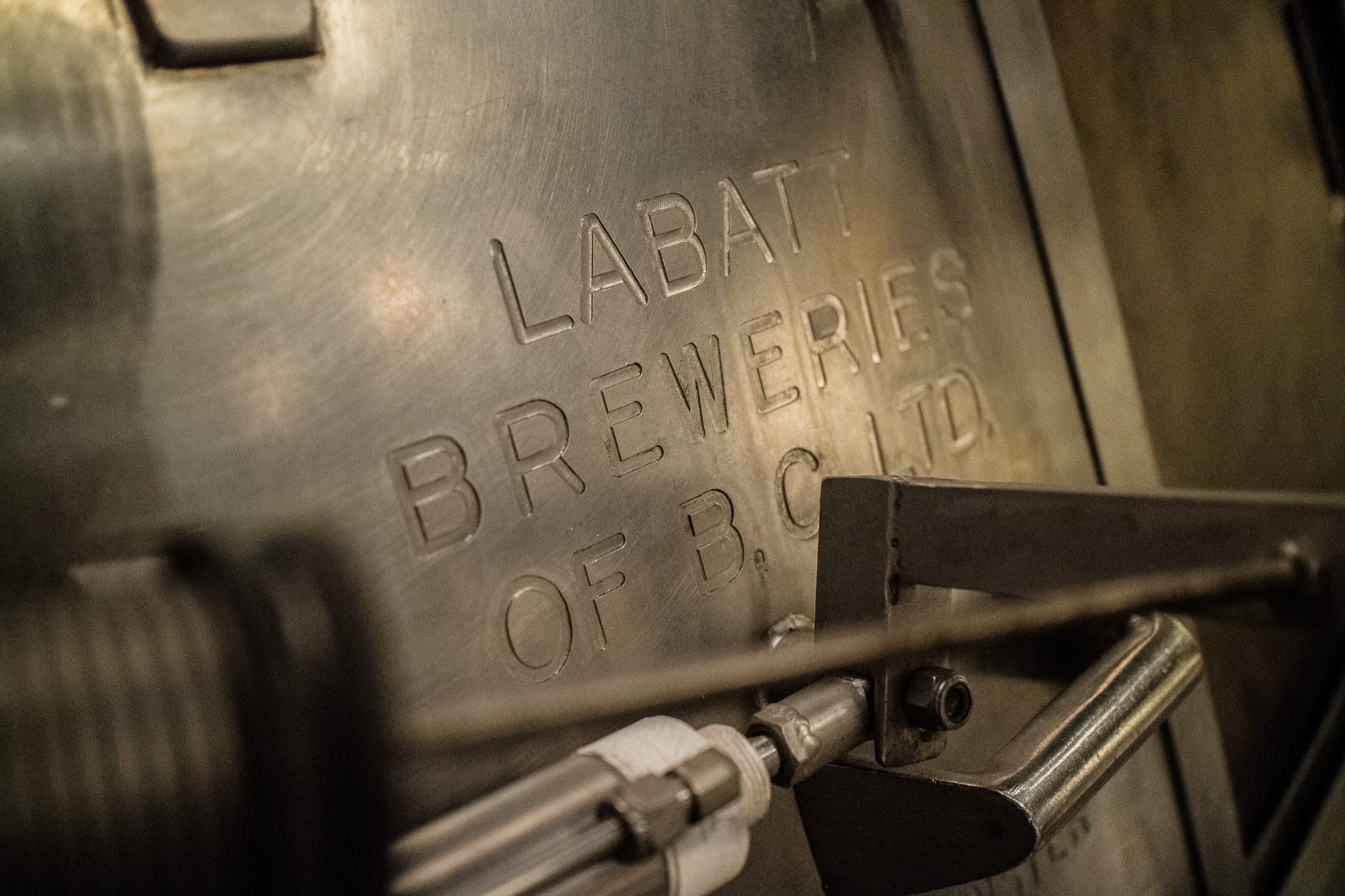 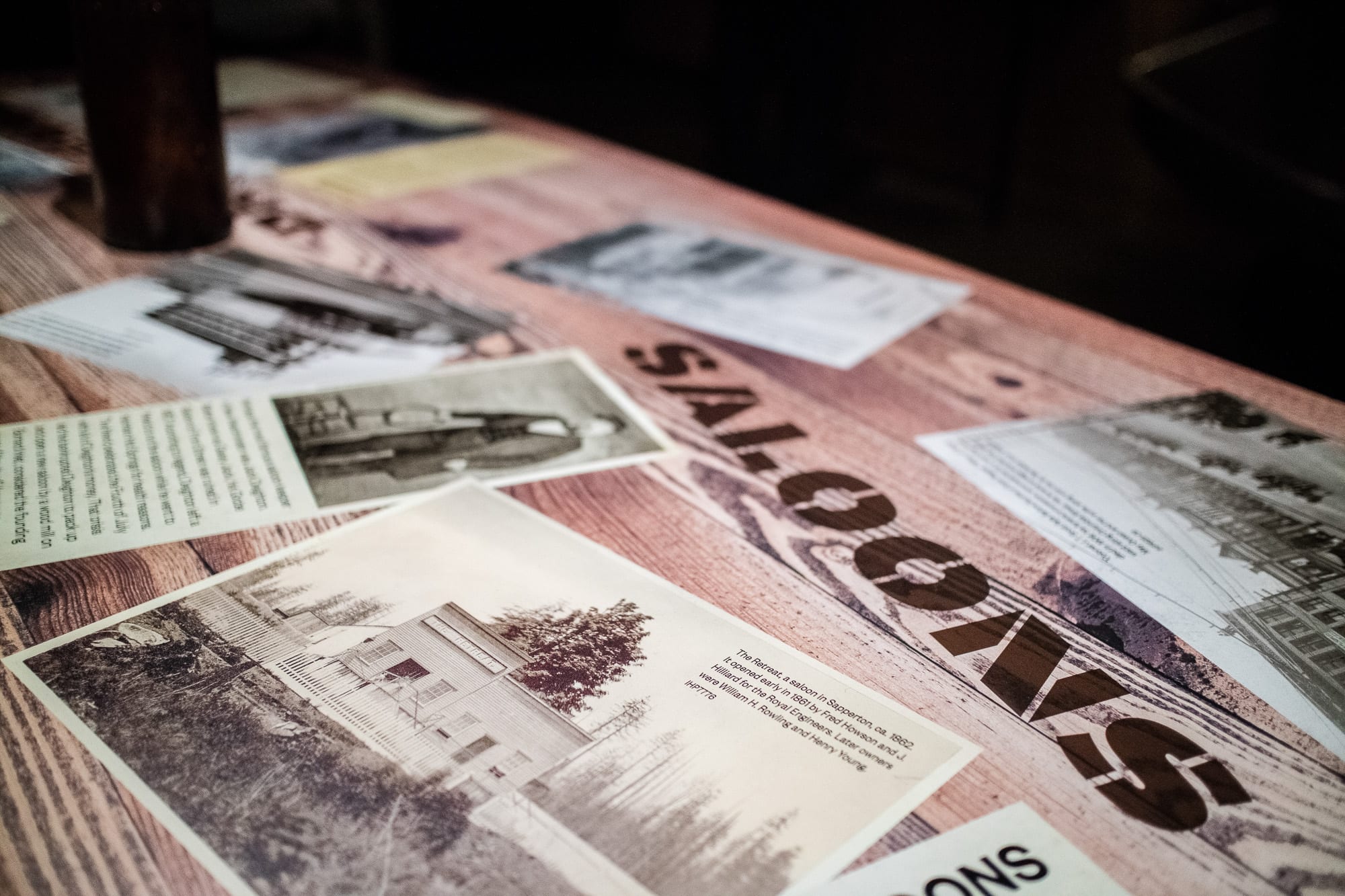 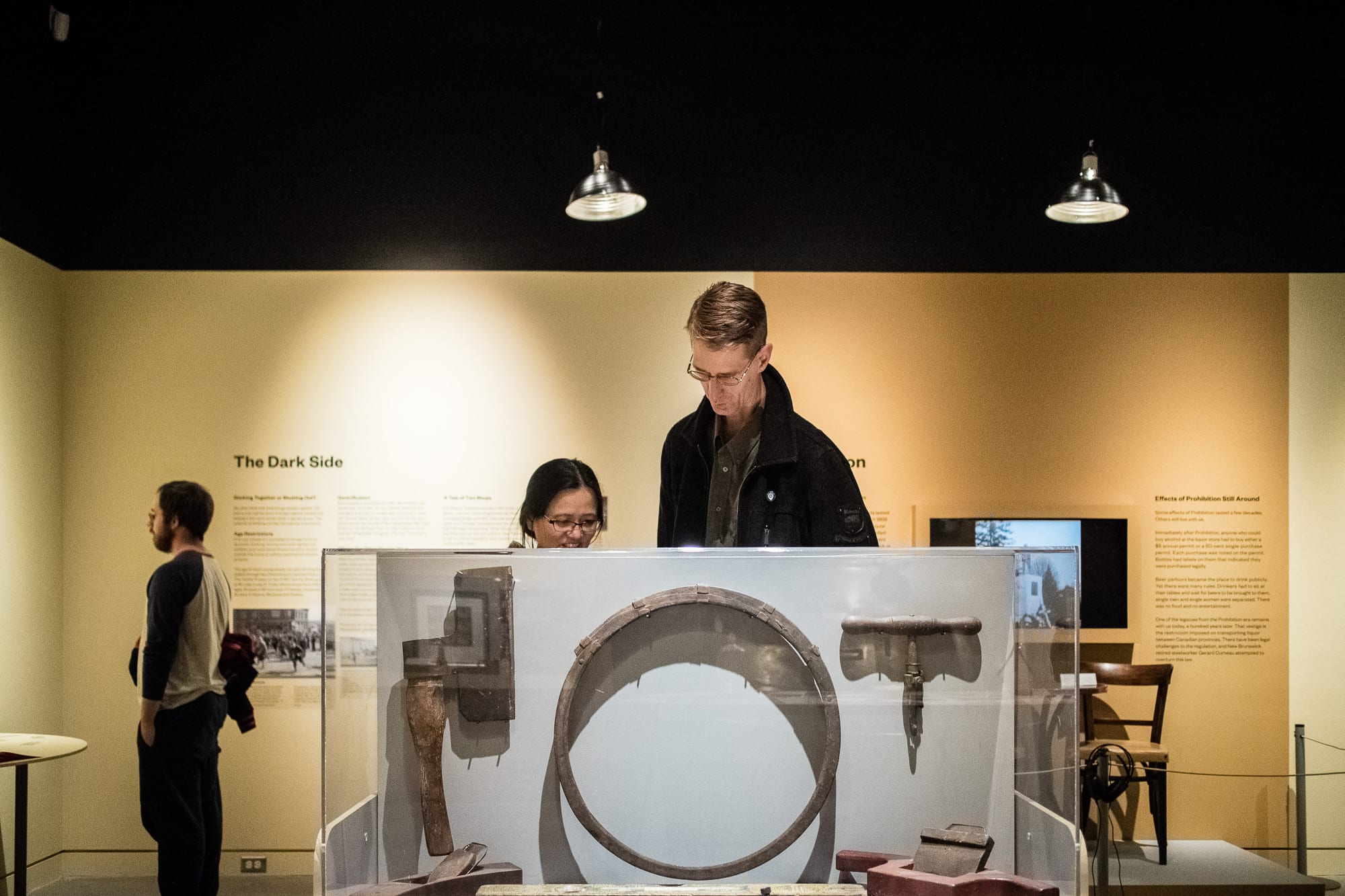 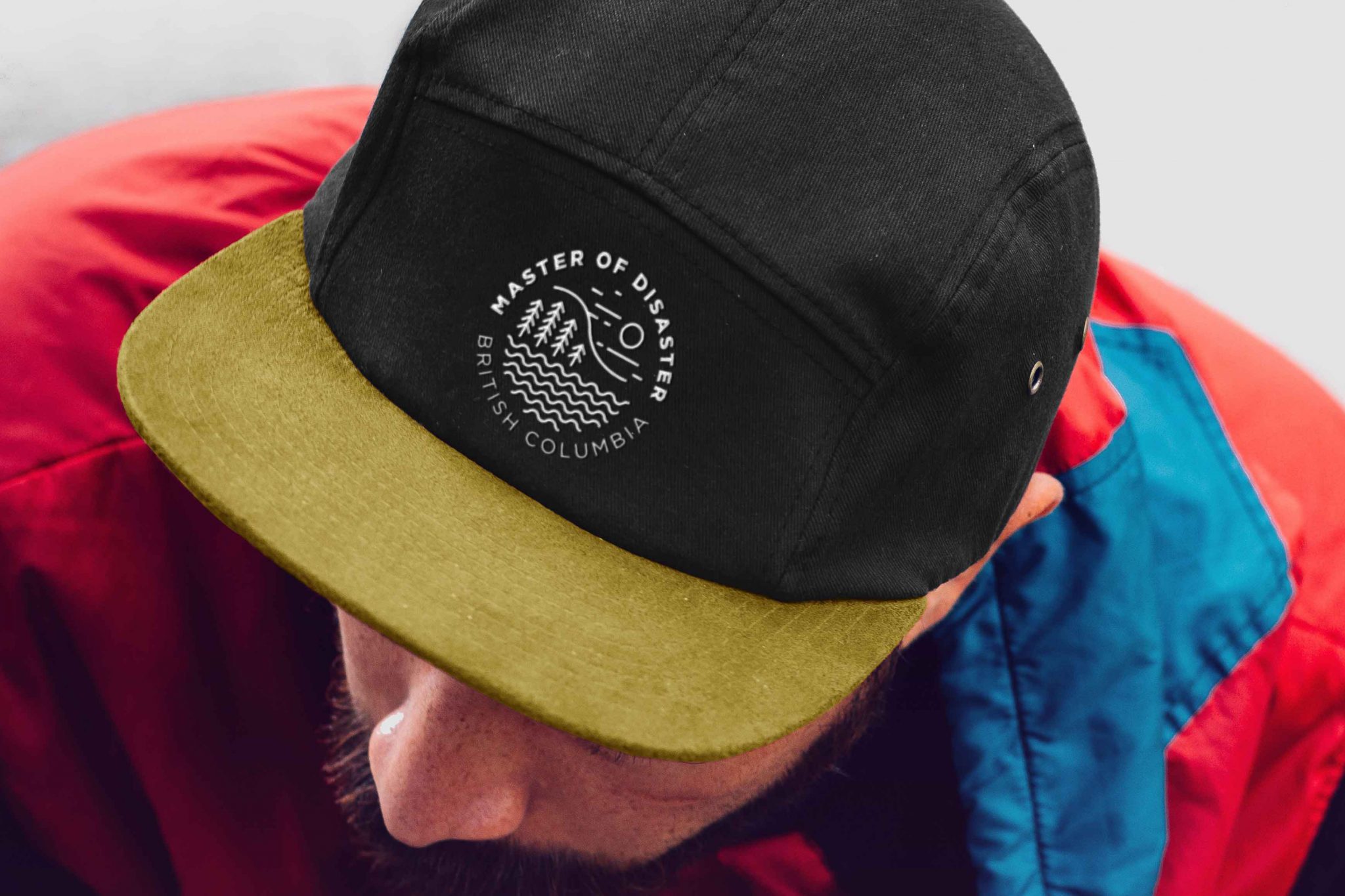 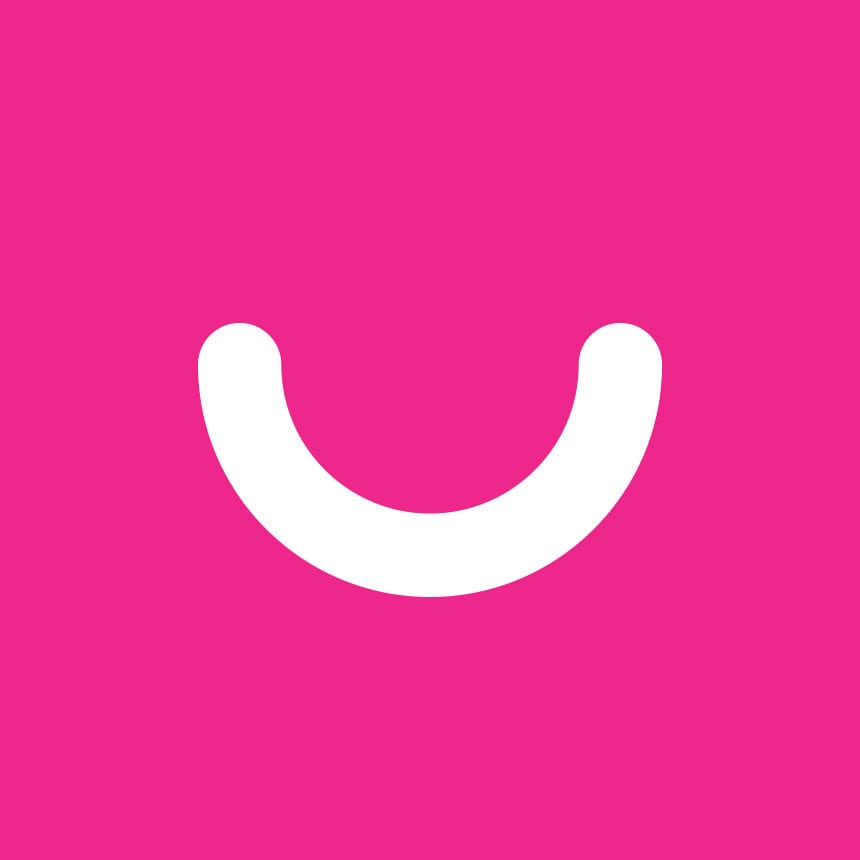 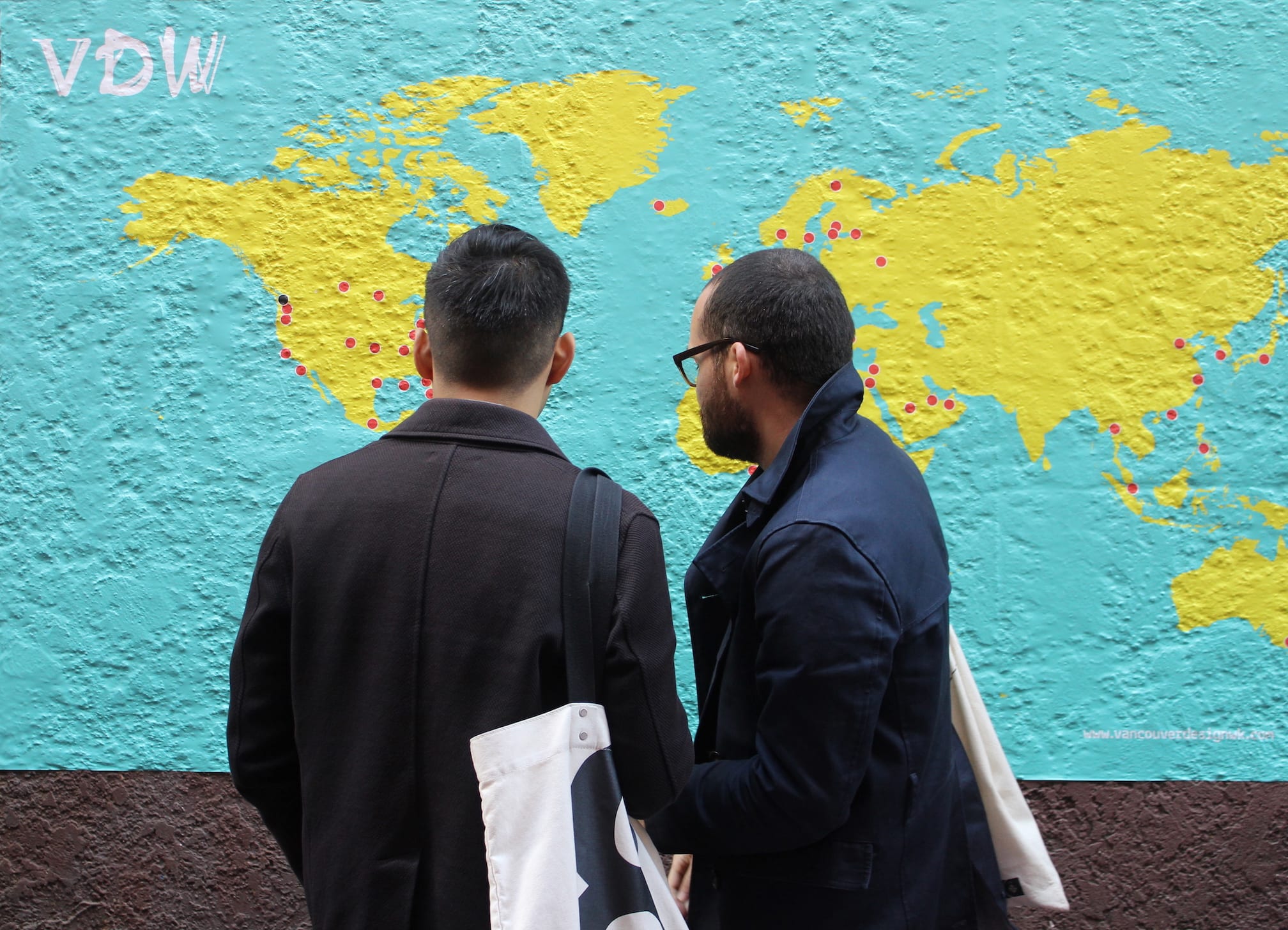 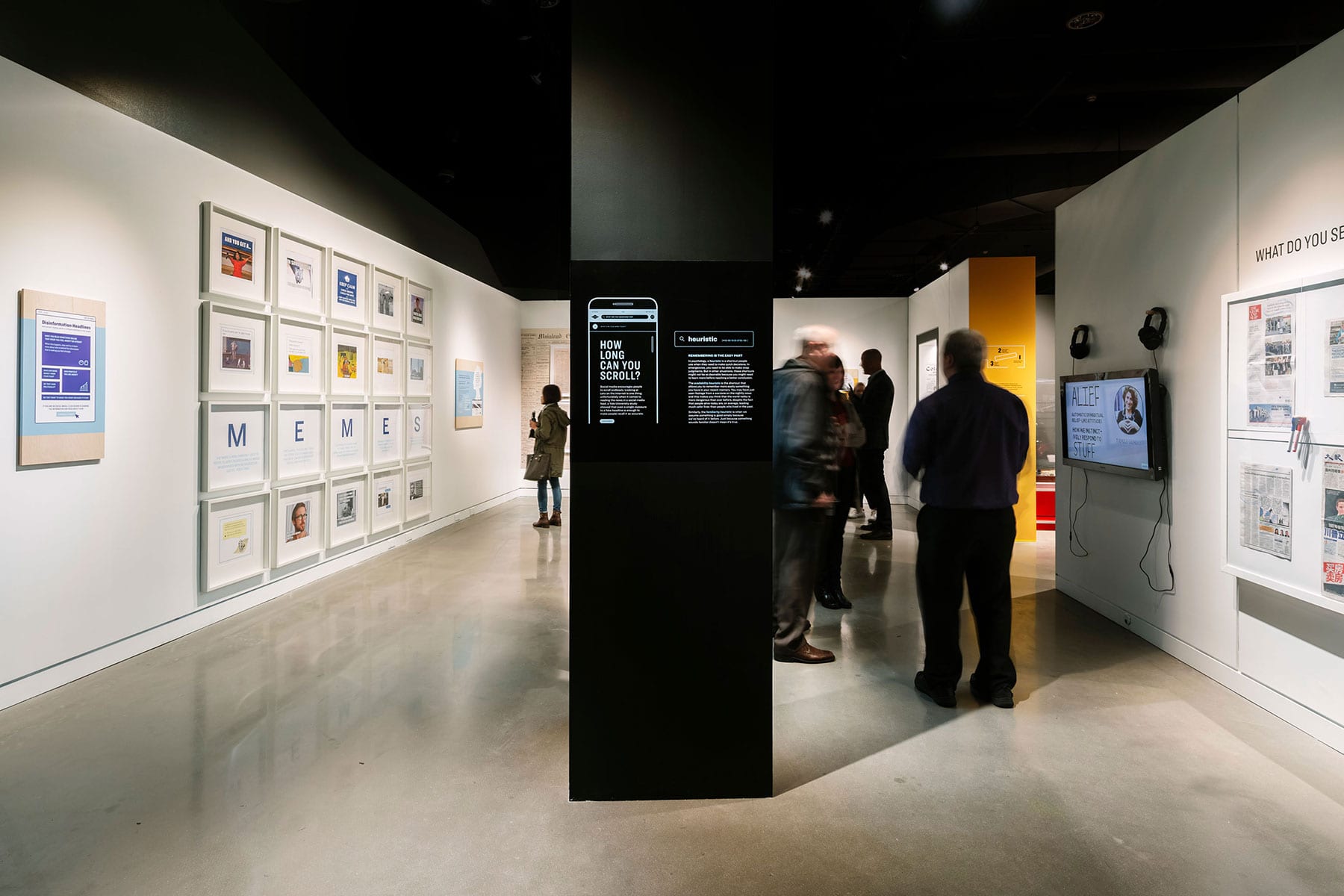 Getting the Word OutExperience Design 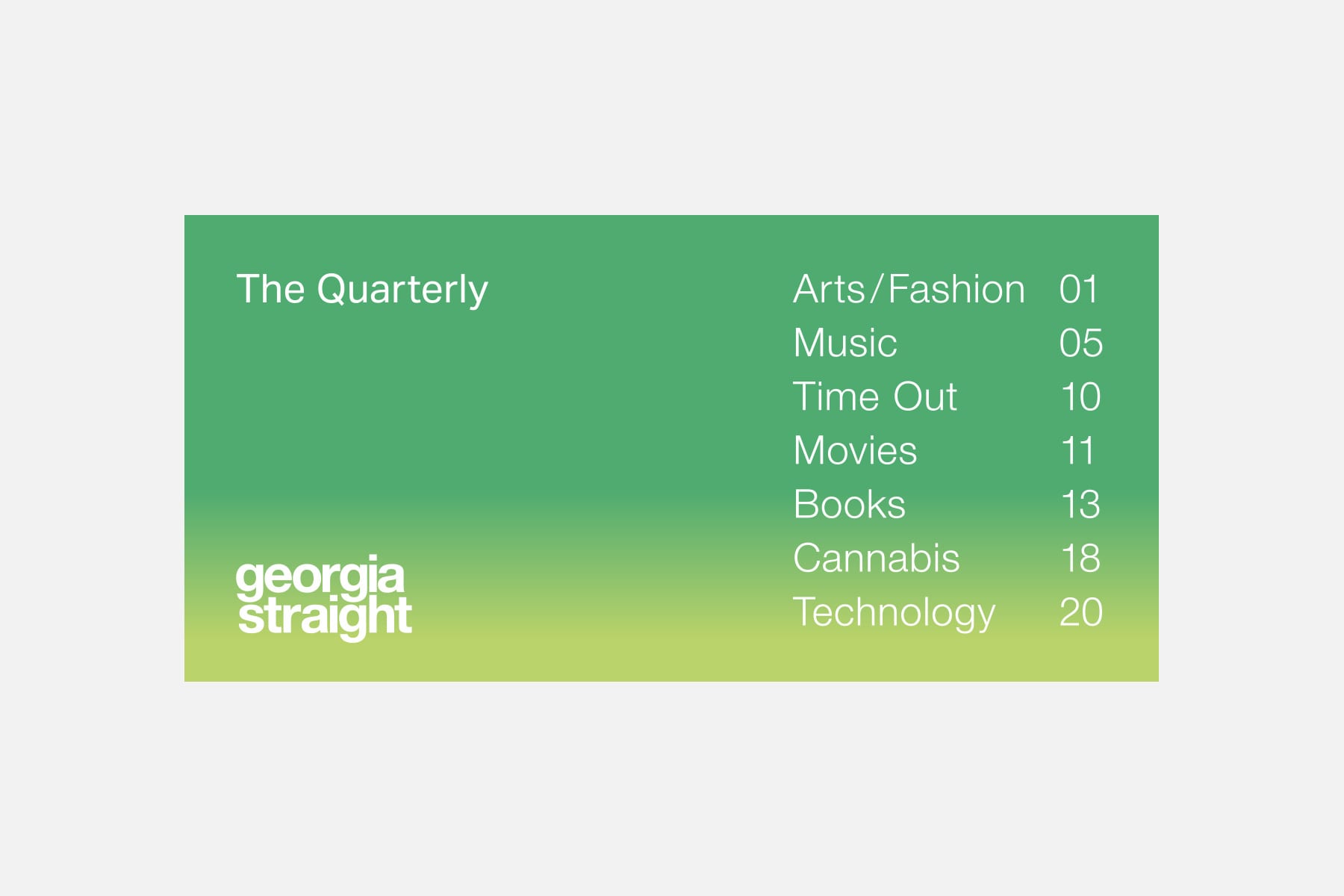 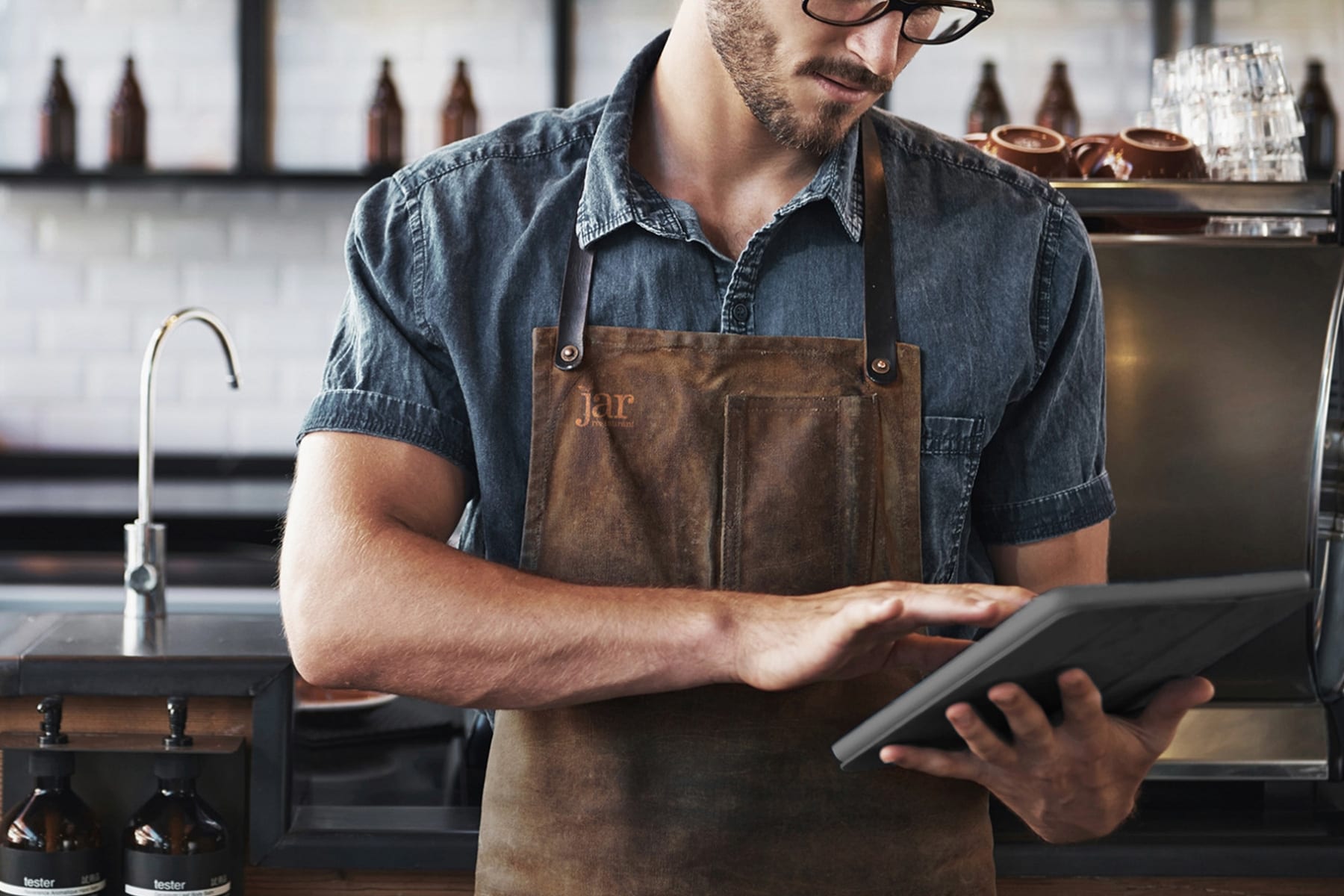 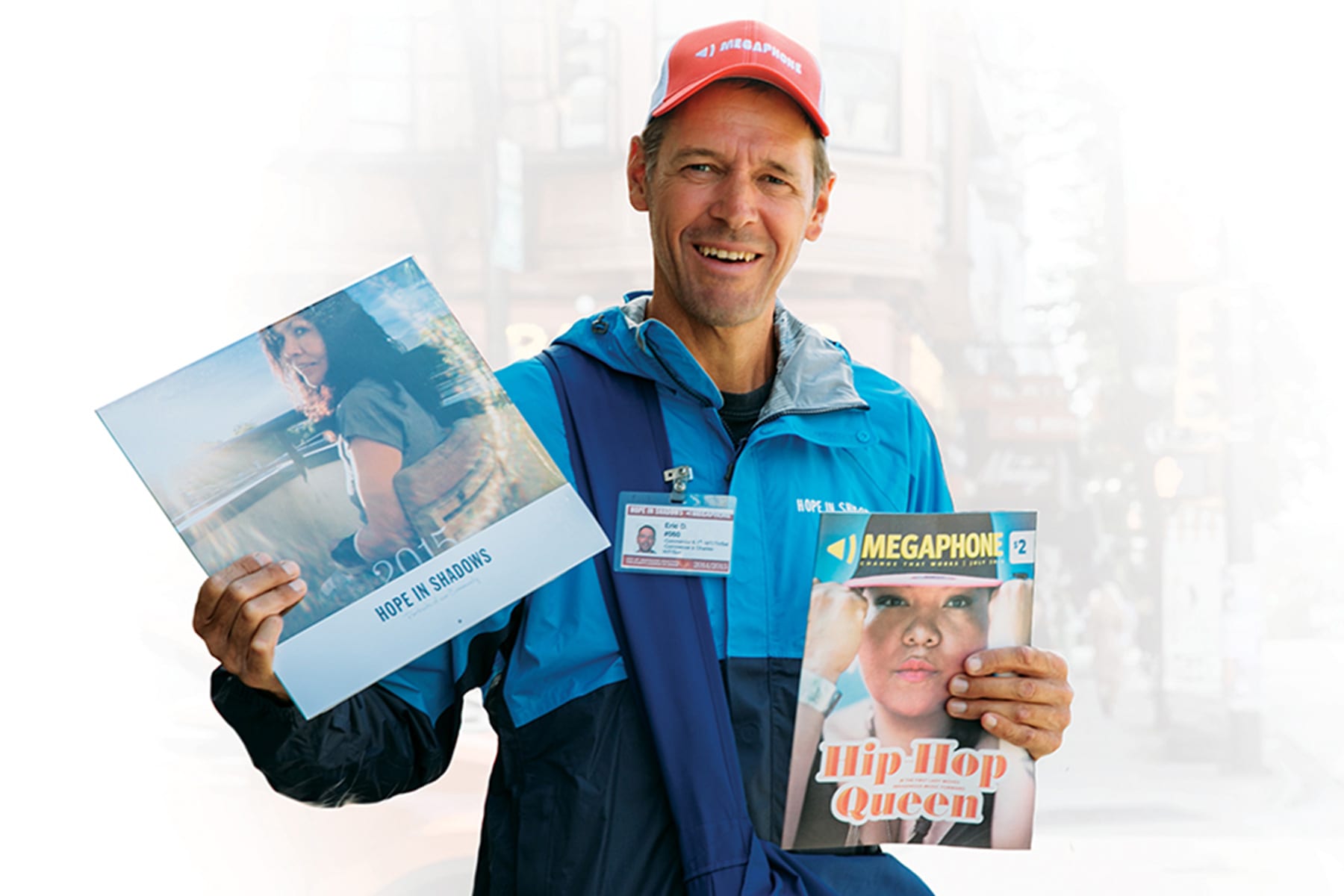 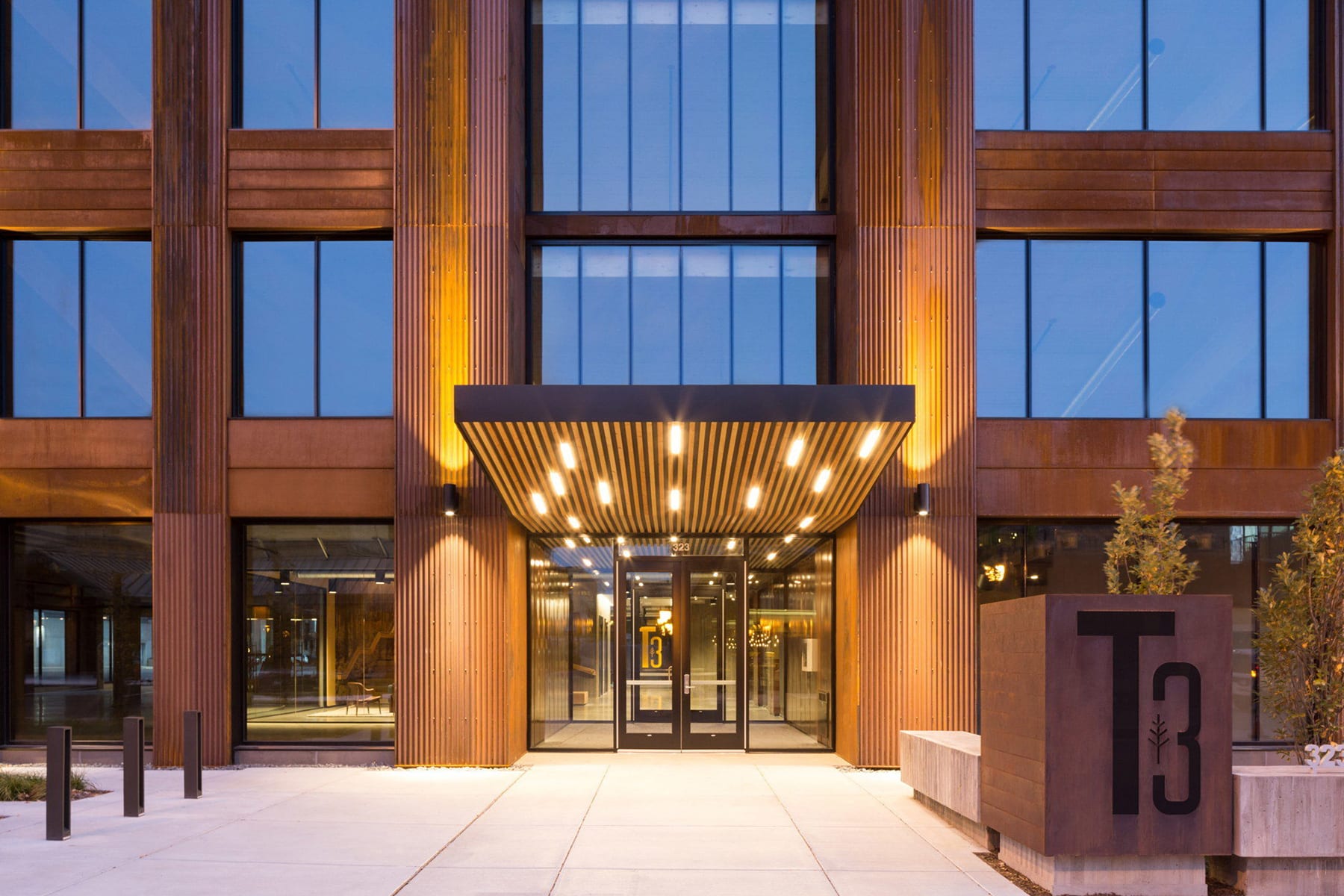 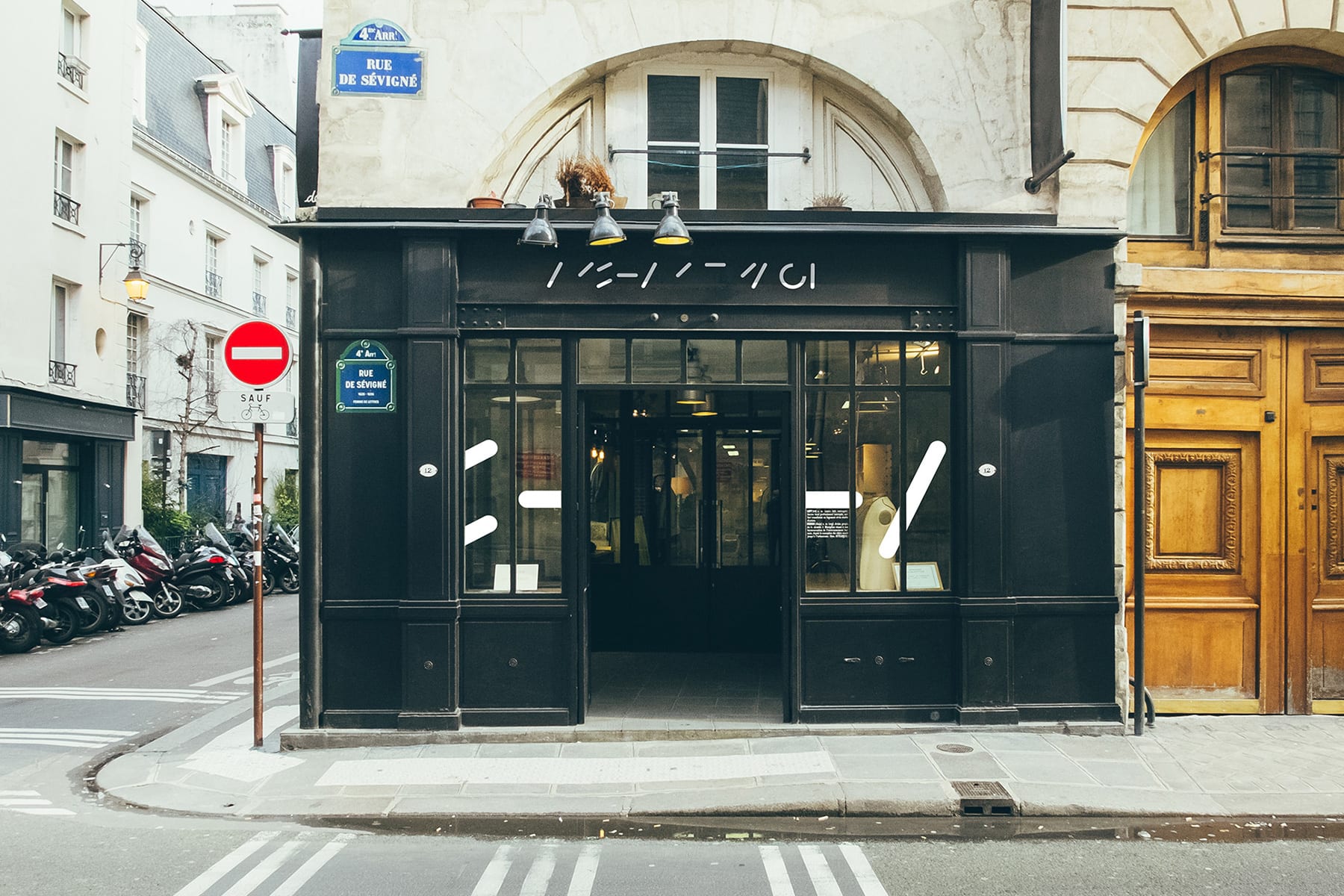 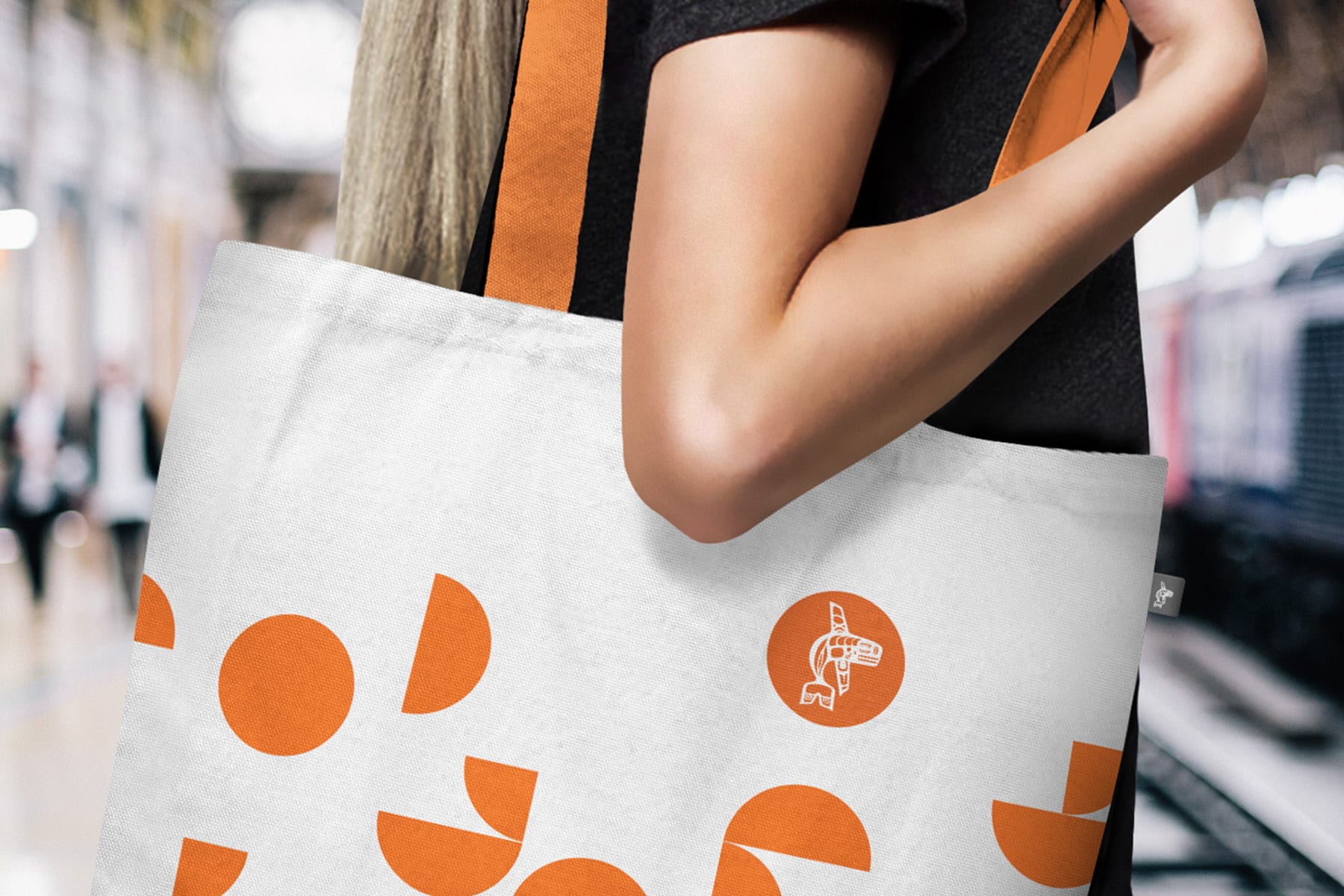